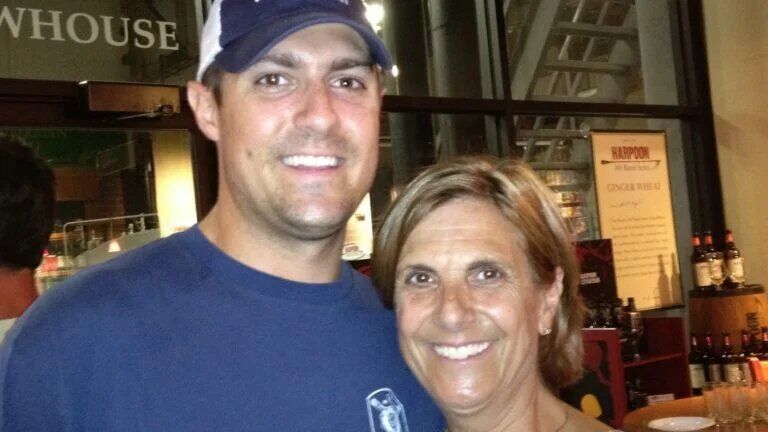 Peter Frates and The Ice Bucket Challenge: Giving Hope in Treatments for ALS

27-year-old former captain of the Boston College baseball team Peter Frates was diagnosed with ALS at the age of 27 in 2012.

Two years later, Frates was nominated to perform the infamous Ice Bucket Challenge, which quickly exploded and reached the rest of the world. Celebrities and even former presidents filmed themselves as they participated in pouring a bucket of ice water over their heads to raise awareness for the fatal disease.

Little has been discovered in the fight for a cause and cure for Amyotrophic Lateral Sclerosis, also known as “Lou Gehrig’s Disease.” Frates firsthand understood this as a result of how underfunded the disease was.

A natural born leader, Frates willingly spread the Ice Bucket Challenge, resulting in raising $115 million for the ALS Association in just one month and $225 million worldwide.

“Pete knew he was chosen for this,” said Nancy Frates, Pete’s mother. “He wasn’t OK with being diagnosed with ALS, but he knew in his soul that everything he had done in life had brought him to a point that God chose him for this.”

Although Frates passed away in December of 2019 at 34 years old, his legacy did not stop at the Ice Bucket Challenge.

In 2013, Brown University graduates Josh Cohen and Justin Klee started Amylyx Pharmaceuticals, where they focused on developing treatments for ALS. In 2016, due to the Ice Bucket Challenge, their company was awarded $2.2 million in grant funding from the ALS Association for the development and trial of AMX0035.

This drug was eventually renamed Relyvrio and was approved this September by the FDA to treat ALS.

“The entire community is really excited about this approval,” said Doctor Sabrina Paganoni, co-director of the Massachusetts General Hospital Neurological Clinical Research Institute. “This really provides another tool for our patients to help fight the disease.”

Relyvrio is a combination of two drugs that target a different element of the cell. For the trial, some patients were given Relyvrio and others received a placebo. Those who received Reverie were able to retain their independence longer by being able to walk, swallow, breathe and feed themselves. In turn, the patients were living for about five months longer than those who were not on the treatment. Another, newer analysis suggests even longer– 10 months.

Relyvrio is the third drug approved by the FDA and can be taken alongside the other two.

“We now give as many tools as possible to our patients to be able to fight the disease,” said Paganoni, “and again, even this combination of three drugs is not a cure. There’s still a lot to do to completely stop ALS. But certainly this is a step in the right direction.”

Compared to five years ago, there is a lot more interest in ALS. More investments have gone into the disease, more research is being conducted, and many new drugs are in the pipeline.

When Peter Frates set off the Ice Bucket Challenge, he sparked the interest of millions of people, bringing awareness to this debilitating disease. Saying that the money raised during this challenge changed lives is an understatement.

Mission accomplished, Pete. May you rest in peace. 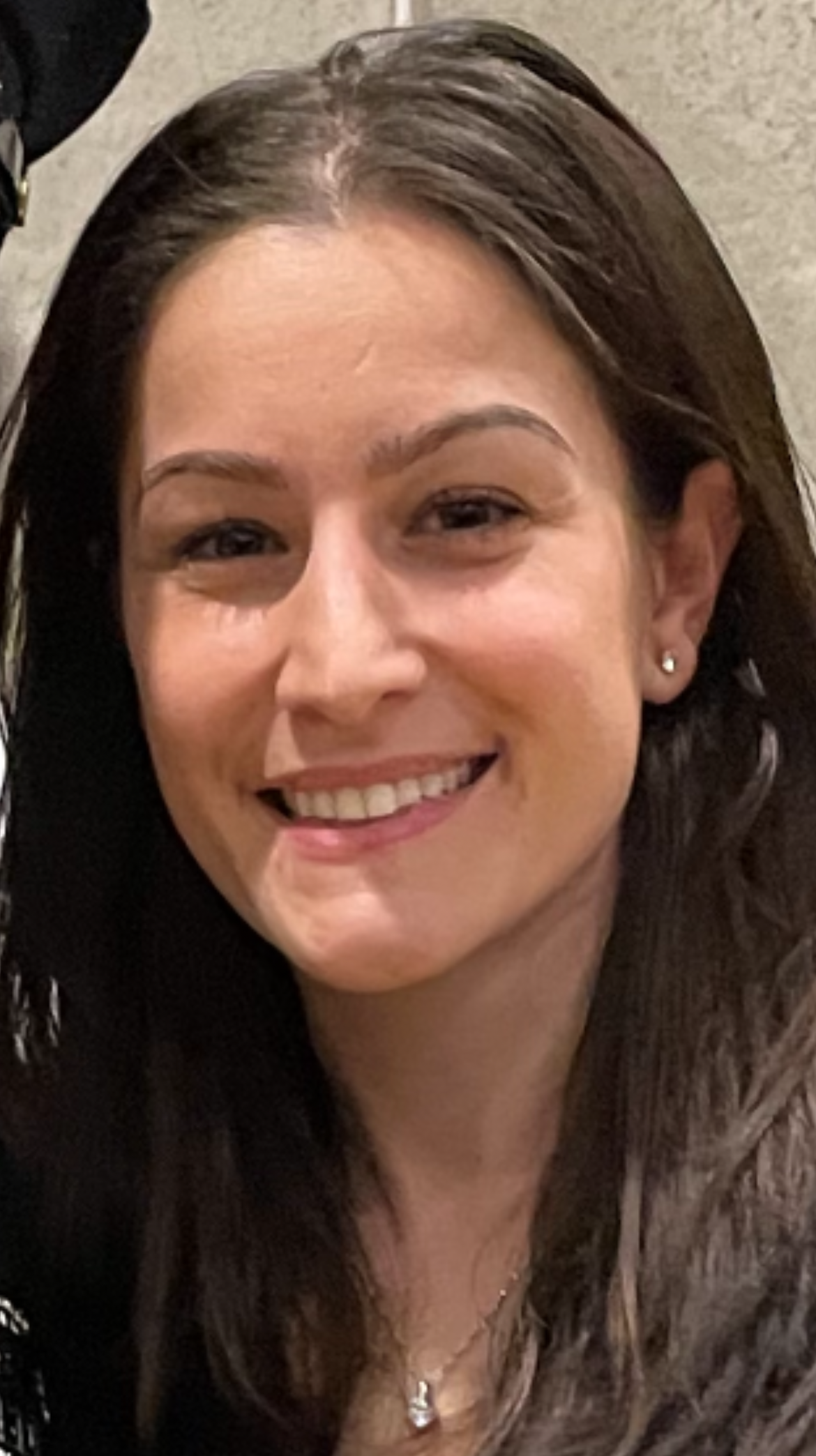 Previous article
This Alphabet Soup Needs a Medical Dictionary
Next article
The Pursuit of a Judgian Contract: After Betting on Himself, No. 99 Expects to Get Paid