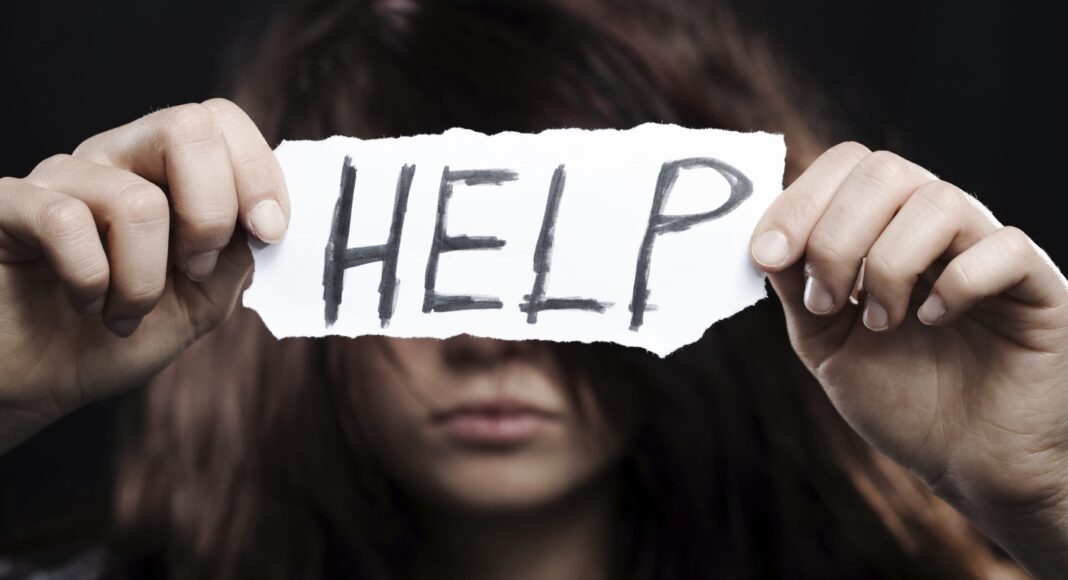 As we discussed in December, mental health and substance abuse, alone or combined, have a devastating effect on society, but especially on young adults and their families. This month we will focus on substance abuse and addiction.

According to the National Institute of Mental Health (NIH), “Substance Use Disorder (SUD) is a mental disorder that affects a person’s brain and behavior, leading to an inability to control the use of substances, including legal or illegal drugs, alcohol or medications.” There are varying degrees of SUD, with addiction being the most severe.

A person dealing with SUD may also experience a co-occurring mental disorder such as anxiety, depression, attention-deficit hyperactivity disorder (ADHD), bipolar disorder, personality disorder and schizophrenia. Recognizing and treating SUD, with or without an accompanying mental disorder, is one of the most challenging issues facing the US Healthcare system for the past 25 years.

According to the National Center for Drug Abuse Statistics (https://drugabusestatistics.org/):

Research suggests several possibilities that could explain why SUD and other mental disorders may co-occur in an individual. According to the National Institute of Mental Health (NIH), factors effecting co-occurrence can be environmental, such as ongoing stress or trauma, or genetic traits, which are passed down generationally. Researchers are studying whether a particular gene could be responsible.

There are also studies to support that people with a mental disorder, such as anxiety, depression, or PTSD (Post Traumatic Stress Disorder), may use drugs or alcohol as a form of self-medication. And while some self-medicating may help temporarily with some symptoms of mental disorders, they could make the symptoms worse over time. Additionally, organic brain changes in people with mental disorders may enhance the effects of substances, making it more difficult to abstain and eventually get clean.

Lastly, and tragically, substance abuse may trigger changes in brain structure and function that make a person more likely to develop a mental disorder.

Looking at the above scenarios, one can understand the challengers for mental health and substance abuse professionals to assess and understand the road map for how an individual comes to the point in their lives where they are dealing with a real-life crisis.

Notwithstanding the intricate relationship between mental health and substance abuse, the connection between drug abuse and crime is obvious. Although the year 2020 saw a significant drop in the number of drug arrests nationwide, drug related crime remains staggering. According to https://drugabusestatistics.org/drug-related-crime-statistics:

●        1.16 million Americans are arrested annually for the sale, manufacture or possession of illegal substances

With most substance abuse, mental health professionals and substance abuse counselors can attempt to intervene, provided an individual is willing to ask for and accept help, including detox and rehabilitation. However, when dealing with Fentanyl, the Fentanyl user will likely never get a chance at rehabilitation due to how lethal this drug is.

According to Centers for Disease Control (CDC, CDC.gov), pharmaceutical Fentanyl is a synthetic opioid, approved for treating severe pain, typically with advanced cancer. It is 50 to 100 times more potent than morphine. Unfortunately, it can also be illegally diverted for misuse with catastrophic effect.

Illegally manufactured drugs containing Fentanyl are sold through illegal drug markets, with many operating out of Mexico or Central America. It is often mixed with heroin and/or cocaine as a combination product, usually without the user’s knowledge, to increase its euphoric effects. The consequences can be deadly.

Dr. Mark Solomon, who is the Medical Director of the Acute Detox and Chemical Dependency Unit at St. Charles Hospital, is also concerned about the illicit manufacture of synthetic Marijuana, which can also be laced with Fentanyl. Known on the street as K2, Fentanyl-laced Marijuana can be just as deadly as Heroin or cocaine.

A Plan to Combat this Horrible Problem?

According to the non-partisan Congressional Budget Office (CBC), between 2016 and 2018, three laws were enacted in response to the drug crisis which aimed to lower the demand for and supply of opioids https://www.cbo.gov/publication/58221. However, opioid-involved deaths have continued to increase after the laws were enacted, initially more slowly than in preceding years, but then more rapidly during the pandemic.

Opioid misuse increased during the pandemic as people experienced more social isolation, greater job losses, worsening mental health and reduced access to treatment. In addition, the use of more potent synthetic opioids led to a sharp increase in overdose deaths. The pandemic made it difficult to isolate the effect of the enacted laws on the opioid crisis.

●        Expand awareness and access to treatment for substance use disorders

●        Intervene early with individuals at highest risk for overdose

Like Climate change, gun control and immigration policy, the Fentanyl crisis is not without political division. Many Republicans believe Mexico is the primary source of illicitly-manufactured Fentanyl, which is made from precursor chemicals that are largely purchased from China. They believe in strict interdiction. Many Republicans in Congress want stricter border security to prevent the flow of drugs across the southern border. They are also demanding that online platforms do more to crack down on illegal Fentanyl sales, including purchases on Snapchat, TikTok, and Instagram, where naïve buyers are duped into buying drugs laced with Fentanyl, without their knowledge.

Many Democrats, however, believe that overdose deaths are part of a broader social problem, stemming from unemployment, working class economic decline and mental health challenges. They further believe that focusing on drug interdiction does not address the root cause of these overdoses. Vigorous prosecutions, criminal penalties and incarceration have done nothing to stem the tide of these deaths, or to reduce the supply of harmful substances in our country, say many Democrats in Congress.

When asked about what addiction professionals really need, Dr. Solomon said he wants to see comprehensive approach to the current drug crisis, beginning with targeted education of adolescents in the schools. “It’s fine to revive someone with Narcan, but we are still left with an individual with a very severe drug problem,” stated Dr. Solomon. And that person will need all the resources available to begin the long road back to sobriety, including a multidisciplinary approach including psychiatrists, addiction specialists, detox centers, counselors, social workers and more. Dr. Solomon would also like to see a crackdown on internet sales, which find “loopholes” such as claiming a compound is “not fit for human consumption.”

Even as the debate continues on how to combat the Opioid crisis, the Drug Enforcement Agency (DEA) has issued a Public Safety Alert warning that these counterfeit pills are killing children and young adults instantly.

There is no question our nation is in the throes of a drug use crisis, which was largely exacerbated by the COVID-19 pandemic. The use of Fentanyl laced compounds, and their relatively easy accessibility, has made the problem more lethal as families are being destroyed across America.  Since substance abuse is considered a form of mental disorder, it will require both mental health and substance abuse professionals to be on the frontlines of treating these individuals. Also, elected officials at the Federal and State levels must derail the flow of illegal drugs into the country, and vigorously restrict any purchases conducted through online sites and platforms.

Next month, we will discuss other forms of addiction, such as gambling and sex addiction. 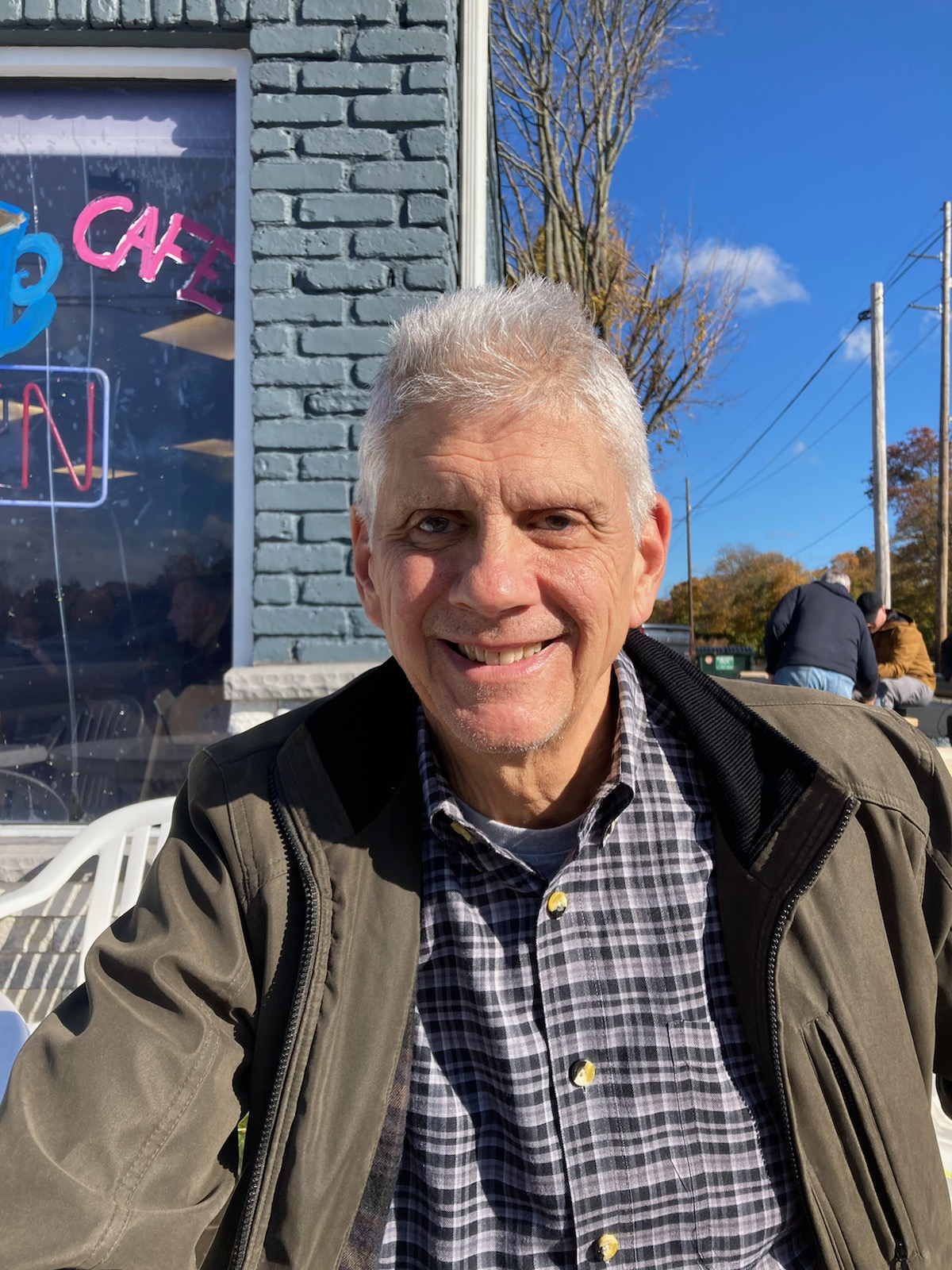