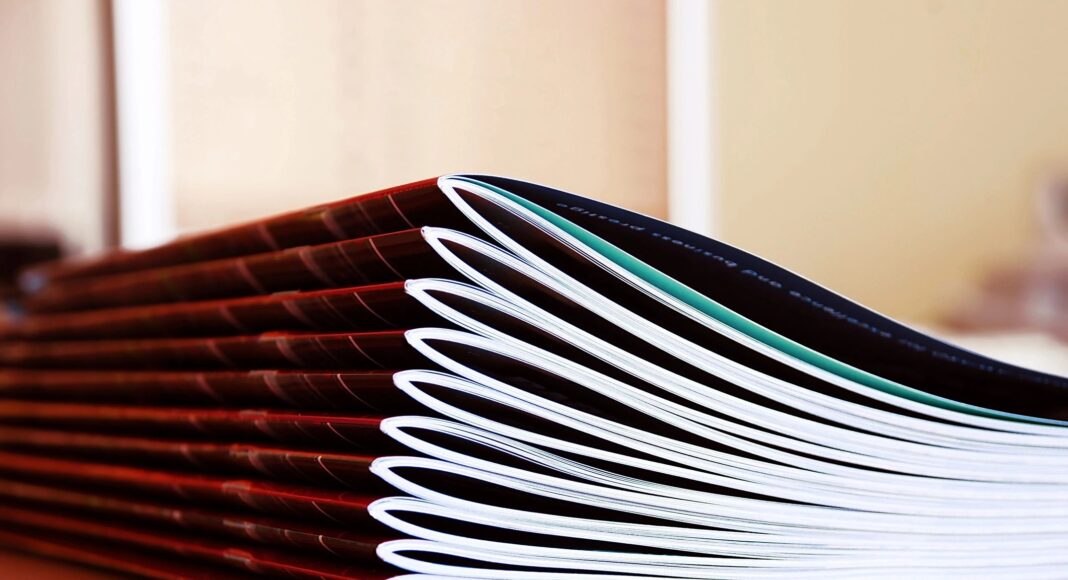 Turn Over Your Ballot! Environmental Bond Proposition and Clarifying the County Charter

Do not forget to turn over your ballot to vote on the ballot proposals.

It is quite common for voters not to know about the poorly advertised propositions, but they are usually quite consequential.

The first ballot proposal aptly named the “CLEAN WATER, CLEAN AIR, AND GREEN JOBS Environmental Bond Act of 2022,” would authorize the sale of $4.2 billion in bonds to fund environmental initiatives in four major categories: restoration and flood risk reduction (at least $1,100,00,00), open space land conservation and recreation (up to $650,000,000), climate change mitigation (up to $1,500,000,000), and water quality improvement and resilient infrastructure (at least $650,000,000).

“This bond is critically important, particularly for Long Island,” said Adrienne Esposito, executive director of Citizens Campaign for the Environment. It will allocate funds for sewer plants, filter toxins, preserve land and make our coastlines more resilient. On Long Island, all of those are critically important to our sustainability and economy.”

A common criticism against bonds aimed at climate change-oriented policy goals, so-called “green bonds,” is that they go toward faux-green projects.

Historically, “the last bond act was 25 years ago; all of those funds went directly toward where the legislation specified,” added Esposito.

While stressing the nonpartisan nature of the league, President Lisa Scott said, “we are very committed to public education and studying issues, and we have a very strong position about dealing with climate change.”

As Scott noted, the primary “objection is that it is too small to deal with the issues” at hand.

The other objection listed: there are $300 million in unallocated funds, which could be viewed as a weakness unless there “is accountability and transparency regarding where these funds are spent.”

Ballot proposal two, named “A Charter Law To Set Term Limits For The Offices Of County Executive, County Legislator And County Comptroller At 12 Years In Total,” clarifies that each position has a term limit of 12 years.

The need for the ballot proposition came after 12 year veteran of the legislature, former Legislator Kate Browning, ran again for the position after vacating it for a period of time. Her legal term argued that “12 consecutive years” allowed for politicians to return to previously held offices.

The second ballot proposal is expected to pass, considering it merely clarifies a proposition previously passed by the voters. However, as Scott pointed out, there are some misconceptions about the proposition due to its phrasing. 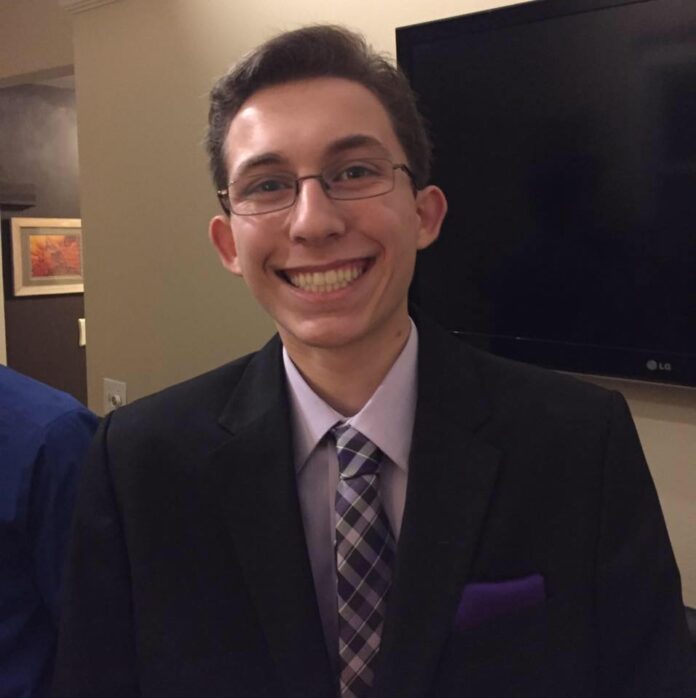