Albany Dems: It’s About the State, not You

Albany is home to one of the most corrupt and ineffective legislatures in America. This week, Albany Democrats decided they should also be the highest-paid lawmakers in the Country. A bill to raise lawmaker pay to $142,000 a year was introduced this week, making them the highest-paid state legislators in the nation.

The timing of this bill comes immediately after an election, almost a full two years before they are held accountable at the ballot box by New York voters again. A special session is expected to be called so members of the legislature can vote on the bill immediately.

The results of the 2022 election sent a clear message that the number one priority for Long Island voters was increasing public safety. Voters on Long Island have long pleaded for Albany politicians to prioritize repealing their disastrous cashless bail policy, which led to one of New York’s biggest violent crime waves in recent memory. Governor Hochul even stated that she would be open to making changes to bail reform after November.

We haven’t heard anything on the topic since the campaign ended from the Governor.

Lawmakers are likely facing the same sting most Long Island families feel when it comes to their finances. With a month of Americans’ salaries being eaten up entirely by inflation, a sizable raise is something that working people need now more than ever. It must be nice to be able to vote yourself one.

Albany Democrats should fix cashless bail, reform New York’s insane tax code that is driving thousands of residents out of the state, and pass bills to increase transparency as trust in our government is at an all-time low. It shouldn’t be too much to ask lawmakers to tackle at least a couple of the most pressing issues of our time before they give themselves a massive raise.

I am grateful for the Republicans in the Assembly who will be voting No on this bill. If your representative is planning on voting yes, I encourage you to call their office and let them know how you feel about it.

Peter Ganley is the former Assembly Candidate in District 1. 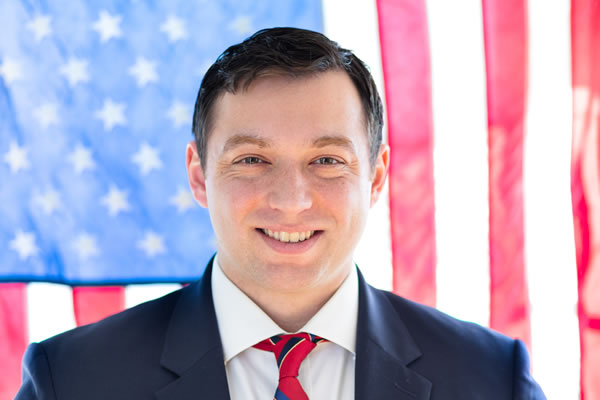 Previous article
A Welcomed Shift – Do it Cautiously
Next article
Everflow Auto Group CEO, of Huntington, Deputized by Sheriff Toulon