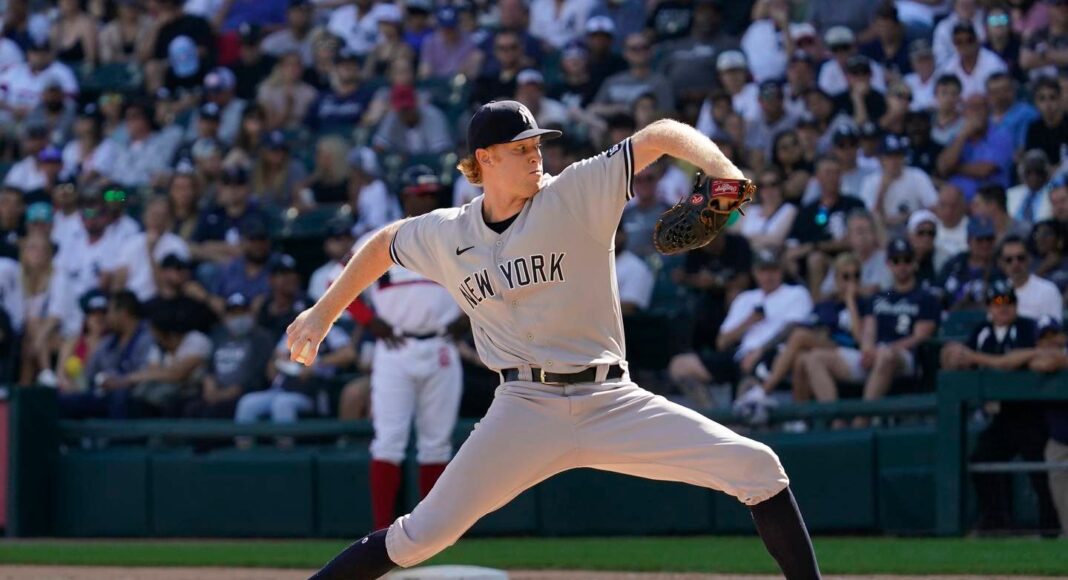 The prized possession of the offseason is Aaron Judge. Anyone would love to have him, including the New York Mets— who did make an acquisition of a former Yankee.

Stephen Ridings, a Commack native who attended St. Anthony’s High School in Huntington, will now represent the other side of the city should he get the call back up to the Bigs.

Ridings missed all of last season with a right shoulder impingement and neck issue, an unfortunate loss for the Yankees after he put out a promising showing in 2021. “I’m not even sure how to describe it honestly,” Ridings spoke of the neck problem. “I guess the way you would treat it is similar to Thoracic Outlet Syndrome. I don’t necessarily have it, but they found some of the nerves that run through a couple of muscles in my neck aren’t in the right spot. And that could be what’s giving me some of the issues. They treated it with some injections and it’s been great since.”

The Yankees put Ridings on waivers after clearing space on their 40-man roster for their prospects. Every December, there is a balance draft known as the “Rule 5 Draft” that makes certain players eligible to be taken off other teams if they are not on the 40- man roster.

The 2016 draft selection out of Haverford college was traded from the Chicago Cubs organization to the Kansas City Royals organization in 2019. He did not play in 2020 due to the cancellation of the minor league season and was released in November.

In order to pay bills, Ridings started substitute teaching chemistry in Palm Beach, Florida. It was then that the Yankees signed him to a minor league contract that ended in him making his major league debut.

Ridings has made the most of his second chances– we’ll see if he can continue to with the Mets. Luckily for him, the drive isn’t too far from the Bronx and is closer to his hometown of Commack.

Previous article
The Pursuit of a Judgian Contract: After Betting on Himself, No. 99 Expects to Get Paid
Next article
Local 338 Protests Pindar Vineyards