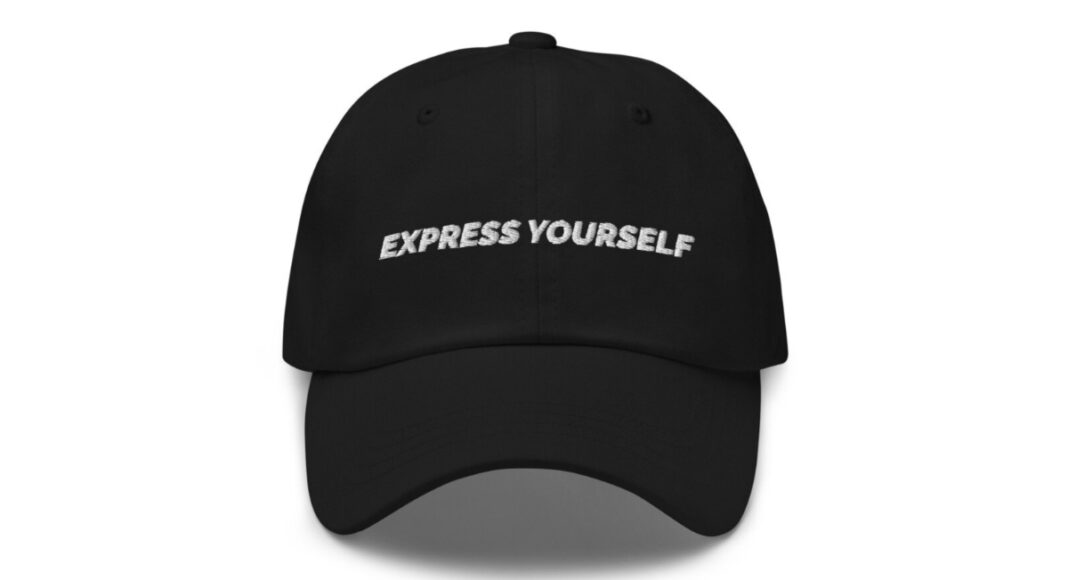 I Wear Many Hats…Mostly as Souvenirs

Over the years, I’ve developed a rather eclectic wardrobe – not necessarily with clothing (those are relegated to two categories: “overdressed” and “homeless”) – but in a completely different, devoid-of-palate way: hats.

What started as a safety souvenir on Alcatraz Island, California, about 5 years ago, quickly became a tradition I’ve kept alive on every excursion I’ve done ever since. I never understand most souvenirs you see in gift shops.

Keychains? Decent, but mostly useless and you’ll forget about them buried under old house keys you don’t need anymore but haven’t removed from your set.

Snacks? Nice gesture for a friend, but nothing by which you can remember a trip in the long run.

Tiny license plate with your name on it? Why would you buy these?

Therefore, the logical souvenir is something you can use passively without much effort but still gain a fair amount of nostalgia for a great trip that ended in a delayed redeye that made you never want to leave home again: articles of clothing.

I personally prefer hats because I’m one of those people who can never find clothes that fit correctly. A small T-shirt in Ohio is probably a medium in Idaho. Also, I run cold, so with jackets constantly obscuring my torso, how else can people see that I visited the creepiest town on the Eastern seaboard – Fayetteville, North Carolina – and lived to tell the tale (albeit a bit shaken)?

All said, the hat is the optimal choice of a souvenir.

Acceptable in almost all social settings, except work, meetings, job interviews, semiformal dinners, convertibles, family reunions, funerals, and church, you’re sure to get the most use out of them as you can.

In fact, if you spend the lion’s share of your free time at baseball games, or live in Florida, then you’re practically born to wear them.

In all seriousness, however, the hat does make the most sense when it comes to souvenirs. Virtually every place you visit – from the airport to the hotel, to the cute corner café that only appeals to tourists – will have at least a modest selection of visually-appealing headwear for you to peruse.

These locations usually have decent variety as well. Some hats have those Velcro straps that people hate on until they realize they’re the most adjustable of their kind. Then, there’s the ones with the metal clip that turns green after you wear it in the rain too many times. Then you’ve got the little rubber knobs that never seem to have an adjustment that fits your head. Finally, you have the trucker style, so you can wear a hat but also have a de facto hairnet in place at the same time. I love cafeteria food during my layovers.

Do I wear hats because I got up too late and didn’t have time to comb my hair? Maybe.

Do I wear hats because I give up on myself from time to time? Maybe.

Do I wear hats because I have an impulsive need to display all the obscure locales I’ve frequented? No, but maybe.

The point is: I like wearing hats because I can remember some of the fondest times of my life with people of whom I am fond. And, to boot, I can take a little piece of each place I’ve visited and get passive use out of it until the ripe old age of 36. 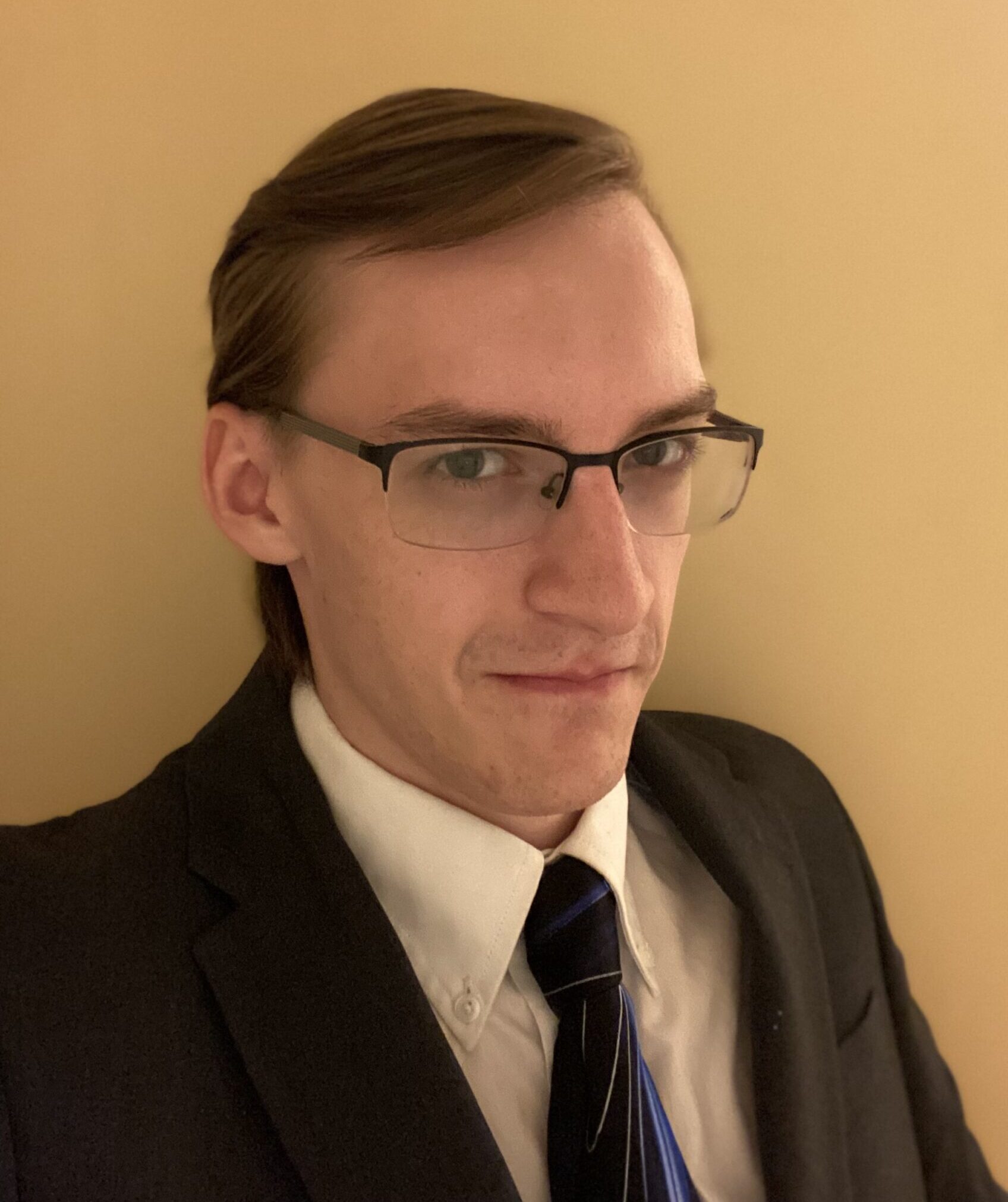 Previous article
Suffolk County Passes 2023 Budget
Next article
One Of My Contributors Wore a Hat to the Office Last Week… Am I Losing Control of My Staff?