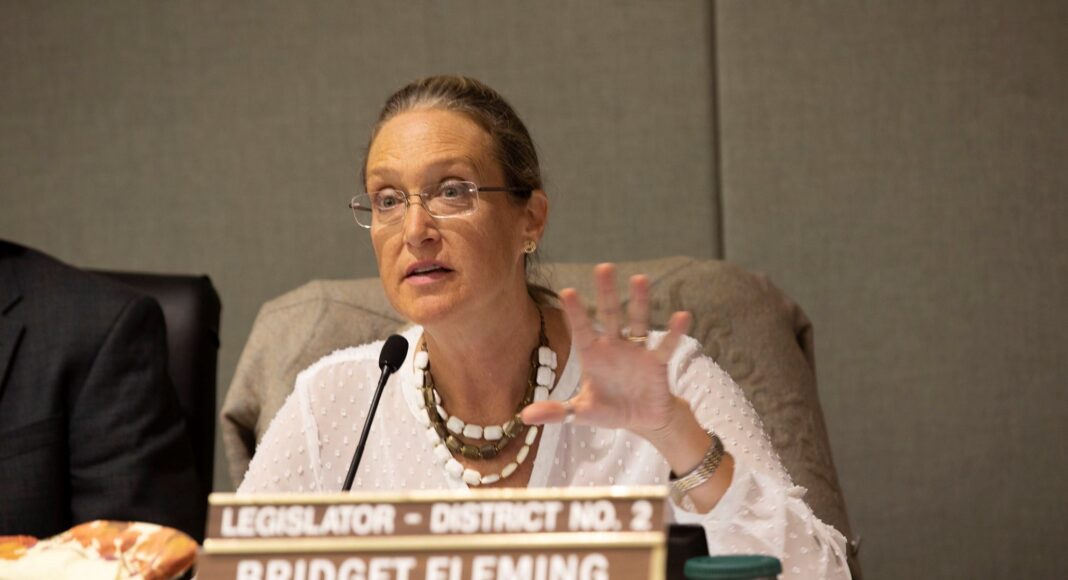 A successful run for Congress takes money, a message and moxie. It takes a driving ambition that gains admiration, translating into endorsements and votes.

A considerable number of former prosecutors are running for seats in Congress. Here in Suffolk County, Legislator Bridget Fleming is the Democratic candidate for New York’s First Congressional District. She, like other Democrats across the nation,  is trying to appear tough on crime.

But some might ask if Fleming, as a former prosecutor, went too far. Just ask Dr. Patrick Griffin.

Until July of 1995, Dr. Griffin had it all – a highly respected practice in gastroenterology on the Upper West Side of Manhattan, an advanced degree from Columbia Medical School, a loving wife and a beautiful home. His successful practice afforded him the opportunity to often treat patients who could not afford to pay.

That July, Griffin was arrested and charged with sexually assaulting a patient. The patient accused Griffin of oral sodomy while she was unconscious during a colonoscopy.

The patient and accuser, Christine Jeffreys, had a long history of financial trouble and litigation. But the prosecutor in the case, Bridget Fleming, was determined to make the doctor pay.

According to the Wall Street Journal: “It was not the first lawsuit filed by Christine Jeffreys, a 43-year-old woman with a checkered financial history. Temporarily evicted in 1991 for nonpayment of rent, she claimed this trauma had caused her to suffer stomach problems and assorted other forms of emotional anguish, and proceeded to file a $2 million lawsuit against the apartment corporation.”

As papers filed in this lawsuit from years earlier showed, Jeffreys expected Dr. Griffins to testify to the physical and psychological damage she had suffered – but in this, she and her attorneys were mistaken. Griffin refused to testify on her behalf.

A desperate Jeffreys then filed her next lawsuit, this one against the doctor with the aforementioned accusations of sexual impropriety, soon thereafter.

The normally pro-business – and pro-law enforcement — Wall Street Journal noted about the case in 2000 that “prosecutor [Fleming], in turn, was permitted to introduce one unsubstantiated story after another about alleged misconduct by Dr. Griffin. Instructed by the court earlier that she should not bring up [those stories], prosecutor Fleming nonetheless proceeded to do just that in open court. Here the judge stopped her, while the defense called for a mistrial. There would be no mistrial, because, the judge again found, the prosecutor’s offense had been made in good faith.”

Fleming’s ambition resulted in Dr. Griffin’s conviction. He was sentenced to three-and-a-half to 10 years in prison.

On appeal, the Judge overturned Griffin’s conviction, acquitting him in a retrial while heavily criticizing Fleming and her team.

“After the trial, Appellate Judge Atlas asked [the defense attorney] why [Griffin] hadn’t waived a jury trial. ‘I would have had your client acquitted two days ago,’ the judge told him.”

Dr. Griffin was acquitted but remained broke and destitute, his medical license taken away after Fleming’s prosecution.  His life and career were taken from him by a woman whose only motivation was her own career advancement.

The Journal continued to describe the enormity and incredible nature of the underlying accusations in the original trial:

“If the accusation were to be believed, the defense attorney pointed out, Dr. Griffin had decided in the midst of his examination, to place his tongue in her vagina [in a] thinly curtained room surrounded by staff workers four feet away, a room in which his assistants could enter any moment. Dr. Griffin had, in his career, performed close to 9,000 colonoscopies and endoscopies without ever having shown such proclivities.”

Fleming’s ambition – clear even then in her prosecution – helped bring about the wrongful conviction of a well-respected medical specialist.

The Journal article closes: “Uncertainly gathering the shards of a career, the doctor — still stripped of his medical license — has, as they say, no immediate plans. It will take a lot more than a license to restore the world lost to him when the tort lawyers and the District Attorney’s Sex Crimes Unit descended.”

That’s a trip that goes too far. 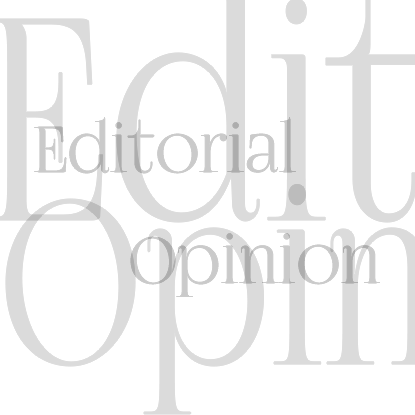