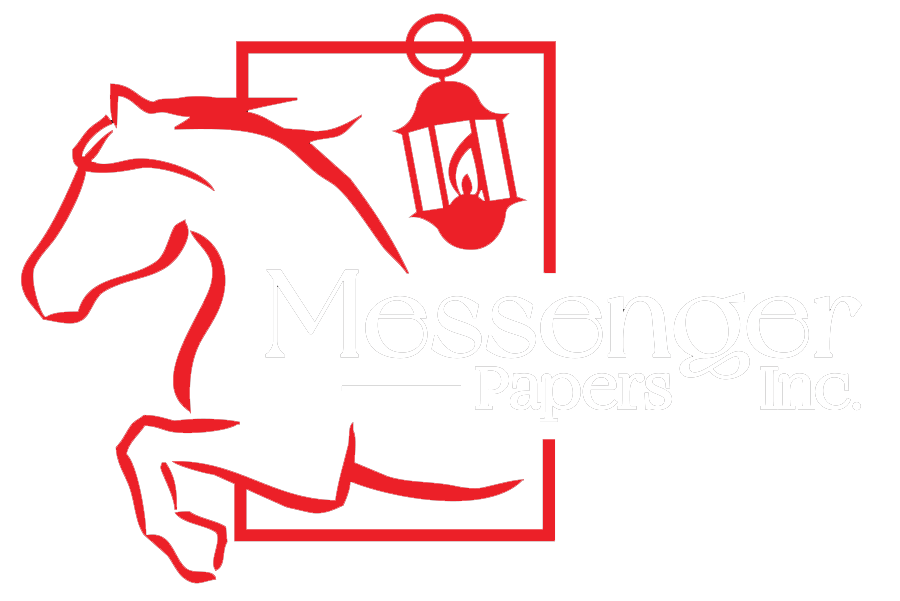 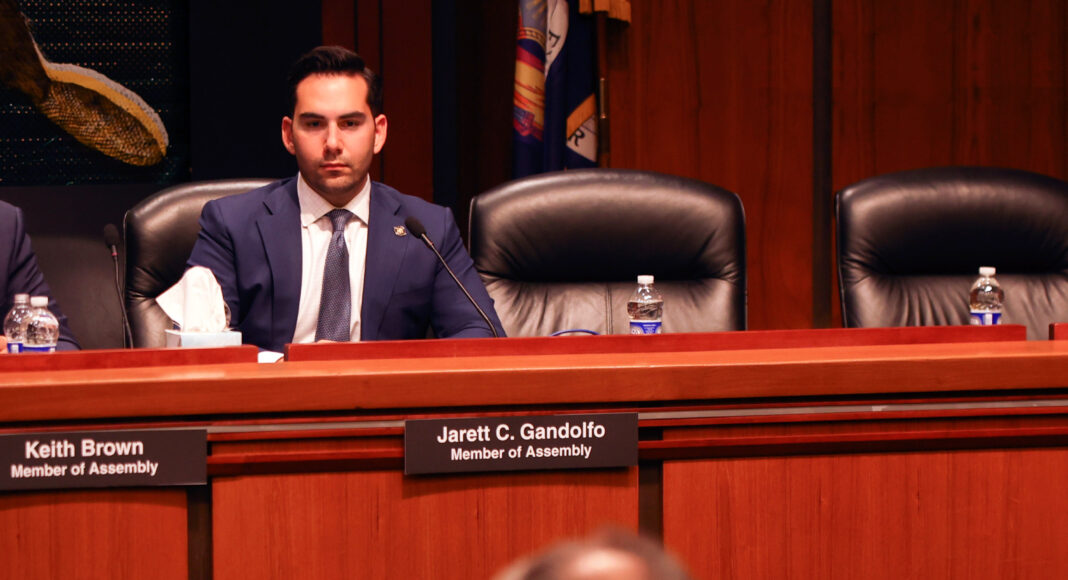 In wake of a report detailing the purchase of COVID-19 tests at a high cost from a big donor, Gandolfo demands investigation into the Hochul administration

Assemblyman Jarett Gandolfo of Sayville was recently appointed to the Assembly Committee on Oversight, Analysis, and Investigation and has called for an investigation into Kathy Hochul following reports that her administration purchased COVID-19 tests from Digital Gadgets, a firm owned by a large donor of hers, Charlie Tebele, at a cost that amounted to 45% more per-test than what California’s state government paid for its tests.

The decision to pay Digital Gadgets’ higher price forced taxpayers to spend hundreds of millions more than necessary. Recent reports in the Albany Times Union show that the CEO of Digital Gadgets and his family have donated $300,000 to the Hochul campaign and hosted an in-person fundraiser for the governor just a month before the deal was reached.

Gandolfo and his fellow Republican colleague on the committee, Assemblyman Joseph Angelino (R,C,I-Norwich) wrote to their majority colleague members on the committee and urged the panel investigate the actions. The letter is available for reading here.

“The Hochul Administration purchased COVID tests from a major campaign donor, paying nearly double the market rate – it looks suspiciously like a kickback scheme using taxpayer dollars,” Gandolfo said. “The Governor initially claimed that neither she nor her team knew that the company was supportive of her. However, we now know that the company’s founder held a fundraiser for her just one month before striking this shady deal. The excuses aren’t adding up, and, as Members of the Oversight Committee, we owe it to New Yorkers to uncover the truth.”

“It is the Legislature’s distinct role to keep the executive branch in check. It appears the Hochul administration took advantage of the relaxed procurement process permitted during the pandemic and awarded an overpriced contract for COVID-19 test kits to a large donor – Digital Gadgets. As Ranking Republican on the Committee on Oversight, Analysis and Investigation, we must not let this go without investigating the matter. These are the kind of scenarios that create distrust in government, and we owe it to the public to do our jobs,” said Angelino. 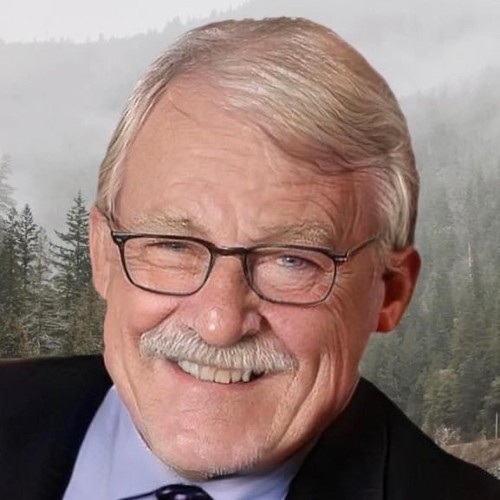 Chip Johnsonhttps://messengerpapers.com
Chip Johnson is a senior contributor to The Messenger Papers.