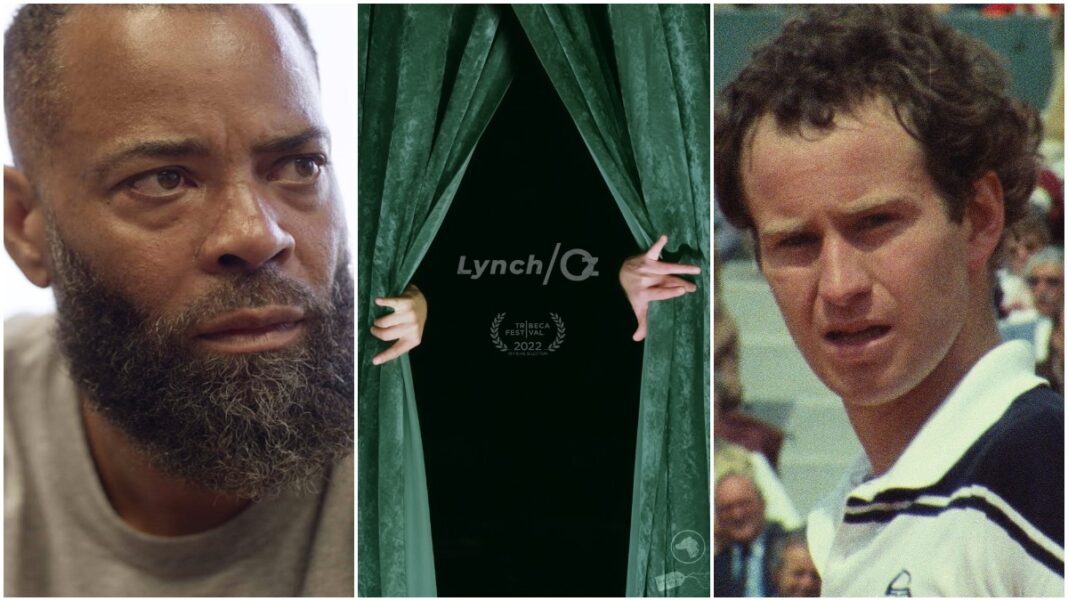 The Dave Caplan-directed doc about “The D.O.C.” sheds a much-needed renewal of light on the painful fleetingness and irony of life.

Back before Snoop Dogg, Eminem and 50 Cent, Dr. Dre’s “OG” protégé was The D.O.C. – who didn’t need to cuss to captivate young audiences. A songwriter and opener for N.W.A during the late 1980s “gangsta rap” boom, all The D.O.C. wanted was to be the next great. But a collision course with the wrong crowd, substances, road and overall decision-making sent his creative fate barreling along with the car wreckage.

Eerily, The D.O.C.’s 1989 accident relieved him of his free-flowing form, leaving him a mere gravelly-talking head in a decades-later documentary all about him, and what could have been.

When it finds its way to mass audiences after the festival circuit, see the film to believe in the power of brotherhood despite often unbearable threats to ego. The film is effective in its simplicity, cutting contemporary testimonials with home video footage of The D.O.C.’s Forrest Gumpian-like involvement with key figures responsible for the shifting of the musical tides. Although, he didn’t do so through happenstance. Rather, by recognizing: just because he couldn’t sing “Who’s Lovin’ You” by Smokey Robinson like he once could, doesn’t mean he couldn’t make other aspiring artists in his circle sound just as clean.

Every major music fan can recall the pop cultural resonance of Eminem and Dre donning lab coats while “building” 50 Cent in the latter’s 2003 “In da Club” music video. Allow this documentary to remind you that before he was the Doc at Aftermath, Dre was the Frankenstein to The D.O.C.’s Frankenstein’s Monster.

“This is very much a film that sort of came out of the unconscious, in a way,” said filmmaker Alexandre O. Philippe while introducing his documentary, Lynch/Oz, at its Village East by Angelika-set premiere on Thursday, June 9. “I hope you’re all ready to go behind the emerald curtain tonight.”

Those in attendance were treated to Philippe’s fiercest David Lynch and The Wizard of Oz obsessions becoming theirs for the night and beyond it. Told in six chapters with clips from prior cinema incorporated, fellow unique movie-making visionaries like John Waters (Pink Flamingos, Hairspray – 1988) and David Lowery (A Ghost Story, The Old Man & the Gun) waxed voiceover poetic about the wacky and wild wonderland of Lynch’s inner psyche.

Though the transcendental meditation-partaking oddball has routinely weaved the surreal within his reels without explaining one single stroke of the brush, there is something endearing about the way he compels his creations to do the talking instead. Through attempting to pinpoint how and why Lynch sends off his first foray into fantasy – watching Wizard of Oz as a boy – across his filmography, Philippe inspires us to confidently fill in the blanks on “The Renaissance Man’s” canvas.

Lynch/Oz dares to offer you permission past the curtains. Here, you’ll snack on cinematic nostalgia as exhibits A-through-to-Z; ample estimations as to what drove Lynch to repeatedly escape the unsettled nature of a mobile childhood that culminated in a bleakly Philadelphian touchdown. Therapeutically so, Lynch fulfills his wish to erase uprising underworlds with a trademarked eraserhead and drown out its sounds with an unrelenting rendition of “Blue Velvet.” He does both expressly for the benefit of all those who, like him, are shamelessly wild at heart.

“I’m the greatest player that’s ever played; why does it not feel like it’s amazing?”

“No one can figure out why I’m a lunatic on the court. Maybe I just am?”

The best installment in the unofficial trilogy of Tribeca’s “Men’s Mental Health Awareness” movie madness covers the “bad boy of tennis” himself, through his words. When winning accolades and securing a lifetime’s worth of fame at an early age, John McEnroe couldn’t have earned one of his many titles better than when he was christened “The Upset Hero.”

As extensively depicted in Barney Douglas’ documentary bearing its star’s namesake, the media fueled “Mac’s” fire in lieu of shedding a shroud of empathy for the man who believed he had none. With motifs like Long Island Railroad transit, the haunt of the past felt in a city telephone booth visitation, and internal hardwiring graphics inter-spliced throughout Wimbledon high and lowlights, McEnroe wears its skin better than its subject did at the time. His saga is ultimately triumphant, but the road to this point was full of peaks, valleys and his likely threatening to accost officiating umpires in back-alleys.

Having scream-served its way onto the Tribeca court on Friday, June 10, McEnroe will hit Showtime on Friday, September 2. The Messenger currently lists the documentary as its 10th best film of the year. Stay tuned for our continued coverage of the 2022 Tribeca Film Festival over the coming weeks.