The Stony Brook University Cancer Center manages and staffs the van, which was only made possible with a $3 million fund from the New York State Department of Health. The van provides equal access to all women in the area to ensure Long Island women can have the best and most accurate information to protect themselves against breast cancer.

The event held was specifically for women of at least 40 years of age who have not had their yearly mammogram. According to the NYS Department of Health, 14,000 women are diagnosed with breast cancer each year— and just about 3,000 lose their battle each year.

Breast cancer is a commonly diagnosed form of cancer and is the second leading cancer-caused death among women. However, breast cancer is a treatable cancer if detected early— having yearly mammograms and breast cancer screenings are the best way to detect the cancer before it spreads.

Most screenings are at no cost for participants since the cost of mammograms are covered by Medicare, Medicaid and most insurance companies. Participants with no insurance will be referred to the New York State Services Program— which may cover the cost of the screening.

“Unfortunately, there was a significant decline in breast cancer screenings during and after the pandemic so it is important that every woman in our area has access to screening. There should be no barriers and I thank Stony Brook University and the Salvation Army for partnering with to provide this helpful preventive care,” Senator Mattera said.

To make and schedule your mammogram appointment, call (631) 638-4135. For more information on when the Stony Brook Cancer Center’s Mobile Mammography van is in your area, visit: cancer.stonybrookmedicine.edu/Patients/MammoVan. 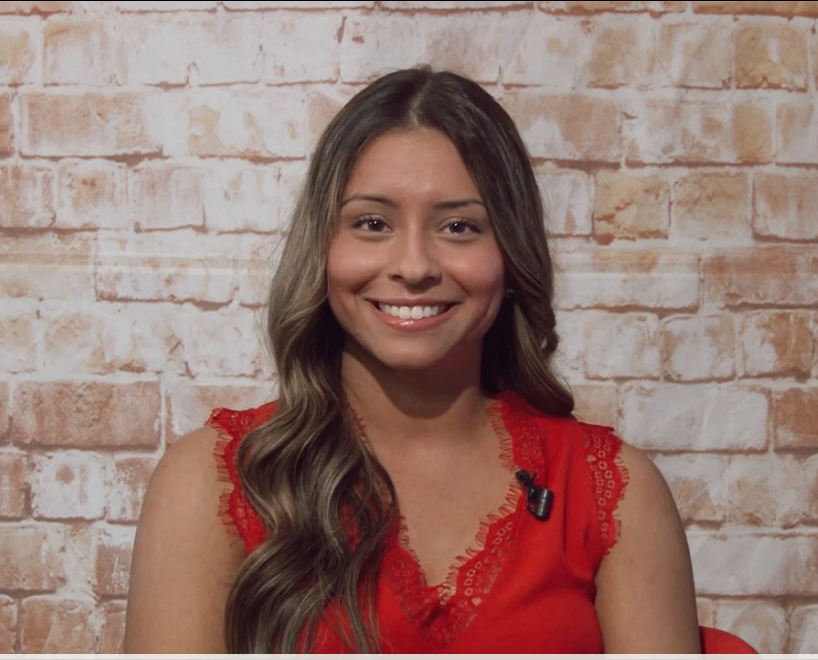 Previous articleGod Save the King
Next articleFred Thiele: Cozying up in North Carolina on the Backs of NY Taxpayers