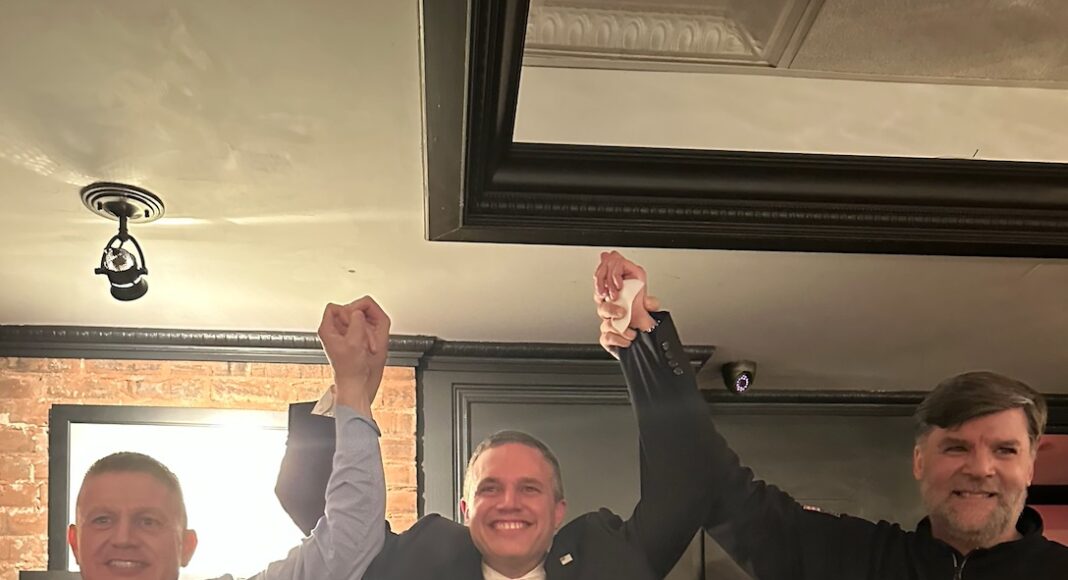 “I want to thank the residents of the Town of Brookhaven for putting their faith in me to serve as their next Town Clerk,” LaValle said in a statement. “I am honored to have their trust and look forward to working hard every day to increase transparency in the Clerk’s office and better serve the residents of our Town.”

*All percentages are taken as a total of the entire vote.

Out of 340,329 eligible voters, only 11,336 cast a ballot. This amounts to a 3.33% turnout rate. In special elections, voter turnouts are typically lower, as the placement is atypical. The turnout incorporates early voting, absentee ballots, and in-person voting.

di Santo commented on the difficulties in bridging voter awareness of the election in an interview prior to Election Day.

“I would like to thank my family, Suffolk GOP Chairman Jesse Garcia and Conservative Chairman Mike Torres for their nomination and support, and the countless committee members and volunteers who made this victory possible,” LaValle’s statement continued. “I would also like to thank my opponent for a hard-fought race, and I look forward to hitting the ground running and ensuring that our Town’s vital records are stored, maintained and distributed securely and efficiently.”

LaValle will formally step down from his town board seat as soon as the results are officially verified by the Board of Elections. It takes one week to certify the election by state law.

“Once the vacancy occurs following the certification of the election and swearing in of the new clerk, the open seat is filled via a special election, with the date designated by the Supervisor within 60-90 days of the vacancy,” according to a spokesperson from the Town of Brookhaven.

Soon to be stepping down from his role on the town board, LaValle will be shifting from a policy-making role to an administrative role.

“Immediately, we are starting a multimillion-dollar renovation of the records centers, so that will improve the security,” LaValle said. He also noted the new “new fire suppression systems” and “new air filters” that are set to be installed as well.

“Secondly, I want to start working with the staff in the office and looking at the technology we use and identify any improvement that can be made to that technology,” LaValle added.

A spokesperson from the Brookhaven GOP could not confirm who might be selected to replace LaValle once he steps down. That decision is not expected soon.