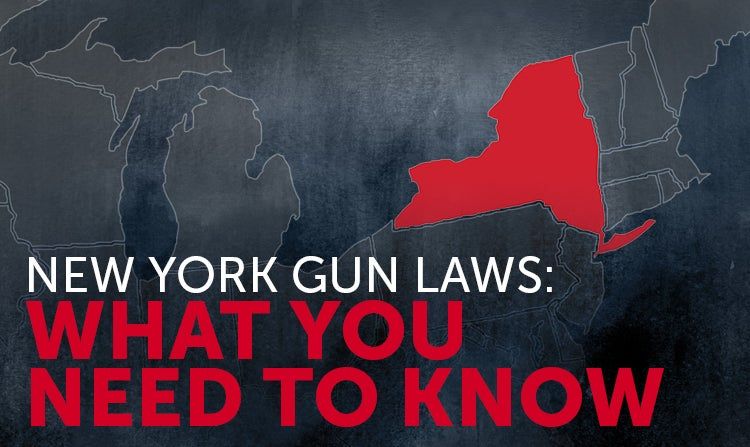 With the new gun laws (S.51001/A.41001) going into effect on September 1, the New York State Rifle and Pistol Association (NYSRPA) has filed a lawsuit against New York state alleging the law violates the Second Amendment.

The new batch of laws comes in the aftermath of the Supreme Court decision NYSRPA v. Bruen, which struck down the state’s century old pistol permitting process – the Sullivan Act. The new laws also come in the context of the racially motivated shooting that took place in Buffalo earlier this year, prompting legislative action on the last day of the normally scheduled legislative session.

“We think it is unconstitutional and only designed to circumvent the Supreme Court ruling Bruen,” said Tom King, president of the New York State Rifle and Pistol Association (NYSRPA) and member of the board of directors for the National Rifle Association (NRA), of S.51001/A.41001.

As Justice Samuel Alito wrote in his concurring opinion in Bruen, “All that we decide in this case is that the Second Amendment protects the right of law-abiding people to carry a gun outside the home for self-defense and that the Sullivan Law, which makes that virtually impossible for most New Yorkers, is unconstitutional.”

As narrow as the ruling might be to Alito, Hochul and other prominent Democrats around the state were angered by the ruling, which Hochul called “a reckless decision” with negative safety implications for New Yorker’s.

“The laws contain strengthened background checks and firearm safety and live-fire training for individuals seeking to obtain concealed carry permits; prohibit concealed carry permit holders from bringing their firearms into sensitive locations, including Times Square, bars, libraries, schools, government buildings and hospitals, among others; and require renewal or recertification of permits every three years. The Governor also announced a new Gun Safety Website to provide the public, gun owners, and gun dealers with a comprehensive information about all of the new requirements under state law.”

The portion of the new laws that declared Times Square and most of Manhattan a gun free zone prompted Victoria Bekiempis of The Guardian to weigh in on the matter. ‘Good luck enforcing it’: New York debuts Times Square gun-free zone, she wrote, capturing some of the sentiment of New Yorkers in the context of rising gun violence.

“After a close review of the NYSRPA vs. Bruen decision and extensive discussions with constitutional and policy experts, advocates, and legislative partners, I am proud to sign this landmark legislative package that will strengthen our gun laws and bolster restrictions on concealed carry weapons,” said Governor Hochul, upon signing the law on July 1. “I want to thank Majority Leader Stewart-Cousins, Speaker Heastie, and all of our partners in the Legislature for their willingness to take on this critical issue with urgency and precision. I will continue to do everything in my power to combat the gun violence epidemic.”

With the high court leaning toward the political right, the case, once it slugs its way through the court system, lands on favorable ears in D.C.

When asked about the batch of laws passed in the normal legislative session, King expressed his organization’s willingness to challenge them in court after the NYSRPA’s current lawsuit.